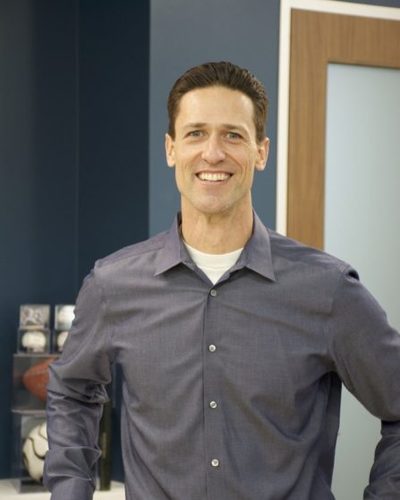 The deep expertise that gives him an edge in chiropractic sports medicine.

Since becoming a chiropractor, Dr. Bomben has treated thousands of patients with conditions ranging from headaches to stress fractures of the foot. In 2008, he earned a certification as a Chiropractic Sports Practitioner (CCSP). In 2009, he furthered his specialization by becoming certified as a Strength and Conditioning Specialist (CSCS).

Finally, in 2010, Dr. Bomben completed the highest level of sports chiropractic training to become a Diplomate of the American Chiropractic Board of Sports Physicians (DACBSP). These certifications better prepare Dr. Bomben to diagnose and treat your condition. Dr. Bomben continues his commitment toward the highest standards of excellence and clinical competence. His background gives him a unique perspective and access to elite professional and Olympic level coaches and consultants.

“I’ve had most of the injuries that people come into my office for. As a former professional athlete, I’ve been there so I know what works and what doesn’t. My treatments speed recovery and help prevent future injury. I often teach patients exercises to treat themselves. My own sports injuries inspired me to become a chiropractor – now I have the opportunity to inspire and assist you in achieving better health.”

To provide each patient I encounter with the most holistic care possible. This involves coaching and education on the many factors that affect health including exercise, diet, lifestyle, rest and environment. My treatment goals are to relieve your symptoms while restoring proper body function using safe and effective chiropractic and physical therapy methods. If I discover a disease process that requires treatment outside of the chiropractic scope of practice I refer immediately to the appropriate health care providers. My ultimate goal is to assist you in living a more healthy and happy life.

I’ve worked with athletes and active people from the following organizations:

-Olympic and world record holders in swimming and diving.